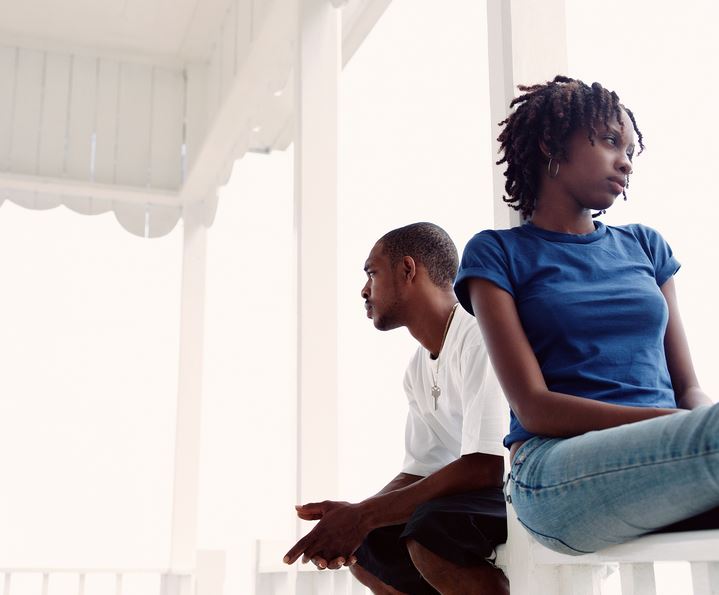 Continued from: #RelationshipGoals: Should A Relationship Ever Be Open?

Ah, the joys and pains of an open relationship. I wasn’t sure I’d be able to handle it, but I figured I would give it a try anyway. I judged people who opened up their relationship, wondering if it was just delaying the end. But when I found myself in that sticky situation, I needed to know: how do you know you’re breaking up? Was my open relationship a sign?

“Wow, I didn’t really think you’d be into it,” Jackson said as he put his fork down in his plate of half-eaten risotto.

“Then why would you ask?” I was confused, but secretly delighted that Jackson was getting worried about our relationship going from exclusive to open.

There was a long pause. I sipped my wine. Jackson moved his risotto around on his plate. More pausing.

“Alright then,” Jackson was reluctantly agreeing to open our relationship–something he’d originally suggested.

I wasn’t sure how to even start opening up a relationship. So I did what any clueless girl in love would do–asked my friends.

I met my friend Keri out for dinner and before we could even order an appetizer, I blurted out, “Jackson wants an open relationship.”

“Girl, what?” Keri asked. She heard me, but she just needed me to repeat the crazy that escaped my lips.

Keri interrupted me, “I heard you. I just…Danielle, what in the world does that even mean?”

“We both want to stay romantically involved, but we want some space,” at least that was the definition I’d built since my last dinner with Jackson.

“The lies you tell!” Keri screamed and laughed. “Isn’t that just a long ass breakup?”

“Is it? Because I feel like it’s something that could work–give us space, time and clarity…”

Ker interrupted me again, “To screw other people.”

“Date!” I corrected her.

“So that’s what you’ve agreed on?” Keri attempted to flag down the waiter who hadn’t even had the chance to come over and introduce himself to us. “Momma needs a drank!” Keri said, fanning herself with the cloth napkin on the table.

“Danielle, do you really think this is something you want to do?”

“Well, I’m not 100 percent sure, but he suggested it and I took some time and decided to go for it. Now he’s not so sure about it,” I laughed.

“I just think opening a relationship is delaying the inevitable–the break up. Jackson is a great guy, but he’s showing you that he doesn’t have what it takes to give you the commitment you need and deserve, girl. But I know you’re going to do what you want, just know that I don’t think it’s a smart thing to do.” Keri finally flagged down the waiter.

Read the rest on Madame Noire!